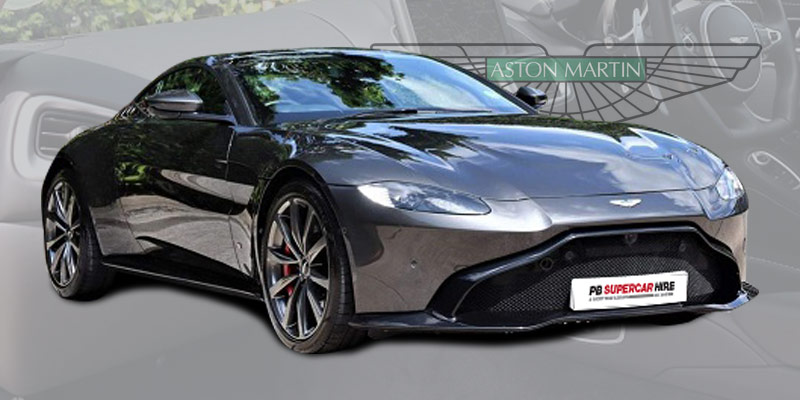 Rent this Aston Martin Vantage for a truly astonishing drive. Our Aston Martin rental car is a stunning machine with the 503 BHP V8 engine delivering the car to 60 mph in 3.5 seconds and a top speed of 195 mph. This handcrafted supercar makes a real statement on the roads and is a joy to drive. 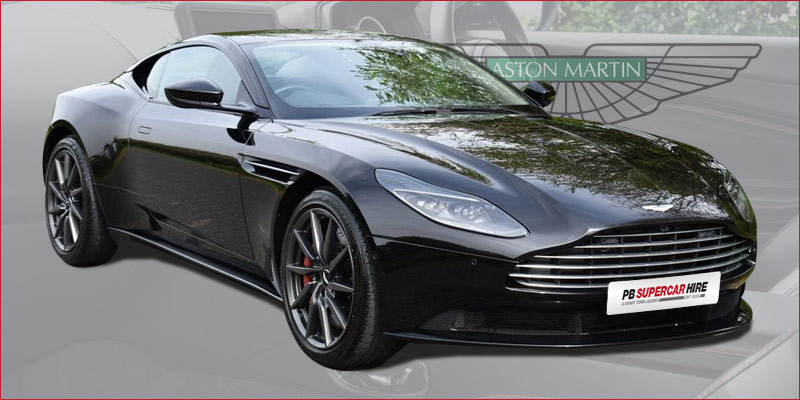 Hire our Aston Martin and drive the latest Aston Martin available that sets new standards in its class. Astonishing looks and handling are backed up with hand craftsmanship and all with a 0-60 of 3.6 seconds! 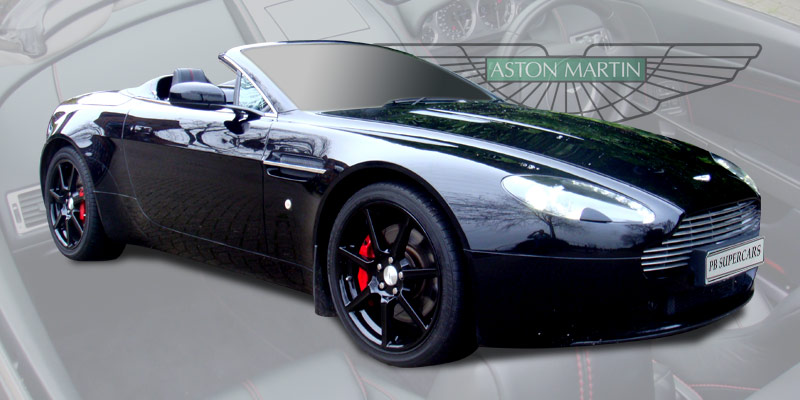 Hire our Aston Martin and drive a cabriolet 2 seater sports car that sets new standards in its class due to its astonishing combination of agility, smoothness, beautiful design and hand craftsmanship all with a 0-60 of 4.9 seconds! 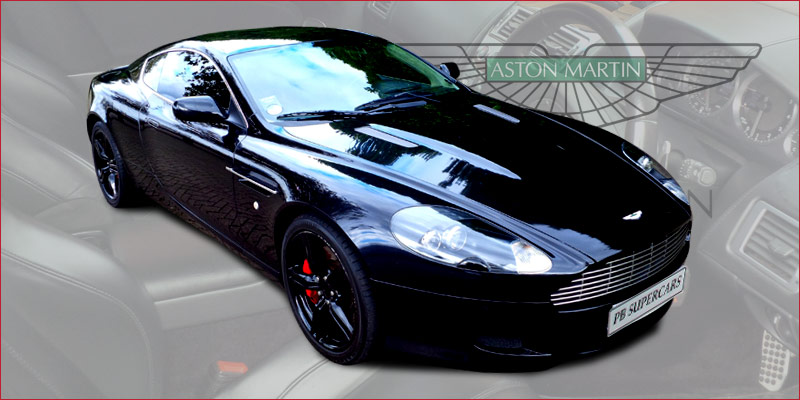 Our Aston Martin hire car is perfect for weddings as it has 4 seats and will mean you arrive in style. Renting this Aston Martin will leave you with an experience you will never forget. This Aston Martin oozes class and sophistication.

Aston Martin is a name known for classic British engineering and was first founded in 1912 by Lionel Martin and Robert Bamford. The name Aston coming from Aston Hill, near Aston Clinton where Lionel Martin spent his time racing hill sprint cars he had built. Bamford and Martin first started out selling 3 rd party cars before they created "Aston Martin" by fitting a 4 cylinder engine supplied by Simplex to a chassis by Fraschini. They created their first production car in 1913; however this was short lived due to the outbreak of the First World War. Aston Martin has since gone into bankruptcy 7 times, each time being bailed out by investors or larger car companies.

In the 1960's the brand became a luxury iconic name when they produced the DB5 car which was featured in the 1964 film Goldfinger, where James Bond had his fitted out with futuristic gadgets. Looking back at Aston Martins affiliation to James Bond, this is a lesson in marketing genius and really put them on the map making Aston Martin a house hold name. They still continue to supply cars to James Bond with just 1 exception, when a BMW supplied the cars to the World Is Not Enough. In 2016 a prototype to the DB11, the DB10 was commissioned for Spectre. Aston Martin only produced 10 of these cars all for use in the film and never went on sale.

The famous "DB" name given to the cars by Aston Martin comes from "David Brown" who in the 1950's bought the financially troubled company and its Lagonda Racing Team and moved it to Newport Pagnell, beginning work on the DB2 prototype to be entered to Le Mans. Over the coming years updates and developments were made creating the DB3 and DB4. In 1972 the company once again had financially issues and it was sold off to an investment firm before 2 years later faced bankruptcy again. It was sold by the receiver and in 1975 the factory, which had previously closed 8 months earlier re opened and the 1977 V8 Vantage was born. This car was way ahead of its time and enticed the well healed business man rather than the "petrol head" enthusiasts of yesteryear. Once again though in 1980 trouble hit, and with Britain in recession 450 jobs went. At this time the factory was only selling 3 cars per week.

This was almost the end of Aston Martin who was considering shutting production down for good and concentrating on repairs only, luckily they found hope at Pace Petroleum, who then sold this to Ford in the early 1990's.  Ford was able to pump funding in, and really secure Aston Martins Future. Between 1993 and 2006 Aston sold more cars than they had done in the entire 80 year period previously. In 2006 Ford sold their majority share but kept a stake valued at £40 million to Prodrive who had previously been smaller shareholders. In 2012 an Italian led investment fund bought 37.5% of Aston Martin and still hold this to date.

Recently Aston Martin has re entered the world of Formula 1, joining the likes of Ferrari and McLaren. This time, unlike in the 1922 French Grand Prix where they entered a "full fat" Aston Martin, they have this time partnered up with Red Bull Racing to supply and aid engine developments and parts. It is not known yet if they will one day enter a full Aston Martin Works Formula 1 team.

Aston Martin is a global brand with over 150 dealerships in 50 different countries and was given Royal Seal of approval by the Prince of Wales in 1982. Last year it had revenue of just under £600 million and an operating income of £16 million. With its state of the art headquarters in Gaydon, Warwickshire with over 1800 employees it has come a long way since the early days.  Unfortunately Aston Martin is once again in trouble with spiralling debts and sales figures down from the highs of 2014 and 2015. Is this going to be another bankruptcy and bailout?

If you choose to rent an Aston Martin at PB Supercar Hire, you will have the choice of stunning cars, all lovingly prepared and maintained in house by our team of experienced Aston Martin hire specialists. PB Supercar Hire has been hiring Aston Martin's since 2006 and know these cars and the supercar industry as a whole inside out. All the Aston Martin cars we have for hire are owned by us; we do not sub hire or allow 3rd parties to get involved. Don't fall into the mistake of hiring from a broker as this has many pitfalls. You can view our guide to Aston Martin Hire to help you through the process of choosing the right Aston Martin hire company.

Aston Martin offer timeless quality and a refined elegance and can be the perfect choice for supercar hire. Anyone can look good behind the wheel of an Aston Martin and present an image of sophistication and style. Alongside the looks also comes comfort. Aston Martin engines deliver a punch and sound incredible that have to be experienced.

The Aston Martin DB9 is a perfect modern British sports car. It looks gorgeous and modern but retains the style iconic with the DB5 made famous by James Bond in the 1960'S. The crisp design and drive leaves the hirer feeling special.  The interior of the Aston Martin DB9 is spacious and well equipped. In our view this makes it great for a supercar hire. It also has 4 seats which makes it ideal as a wedding car- In fact 95% of all our Aston Martin hires are used for weddings!  It is a good mix of excitement and practicality allowing you to enjoy your hire experience but without the challenge or image the Lamborghini Huracan or Ferrari 458 can bring.

The Aston Martin Vantage sometimes referred to, much at Aston’s annoyance as the "Baby Aston" was released in the UK in coupe form in 2005 and cabriolet in 2007. This car with just 2 seats could be classed a slightly more aggressive racer than its DB9 touring brother.  The Vantage has all the styling and grace you would expect from Aston Martin, but does seem a bit more fun to drive if thrills are what you are after. Having said that, the Vantage still has an element of practically over an Audi R8 or Mercedes AMG GTS.

More recently in 2017 Aston Martin launched the DB11, the successor to the Aston Martin DB9. This car keeps in custom with the ethos of the company with the car following the design lines of the DB9- a design strategy that has worked well for nearly 60 years for the Porsche 911. Of course, look closer at the DB11 and there are major changes under the hood. The car is mechanically and electronically next generation with a range of gizmos and gadgets to keep the hirer safe. All of this however has taken nothing away from the driving pleasure.

The Aston Martin Rapide introduced in 2010 is based on the DB9 with a extended shell to allow for the rear doors and larger rear seats and is clearly catered for the business executive who wants the performance, style and perhaps "Aston" badge, but has entered that stage of his life where a more spacious car is needed to cater for the whole family. 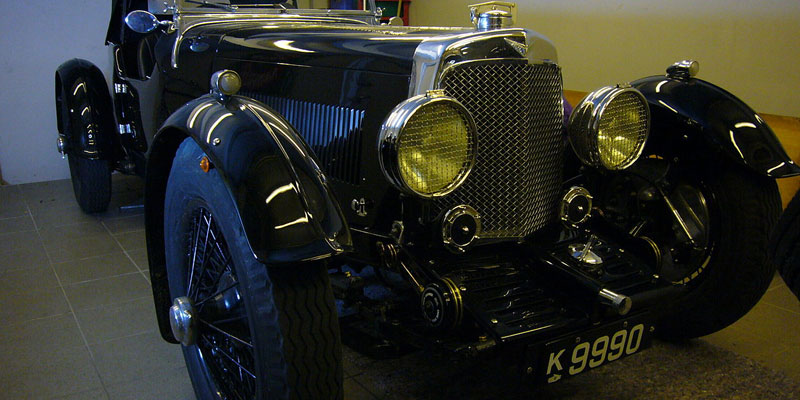 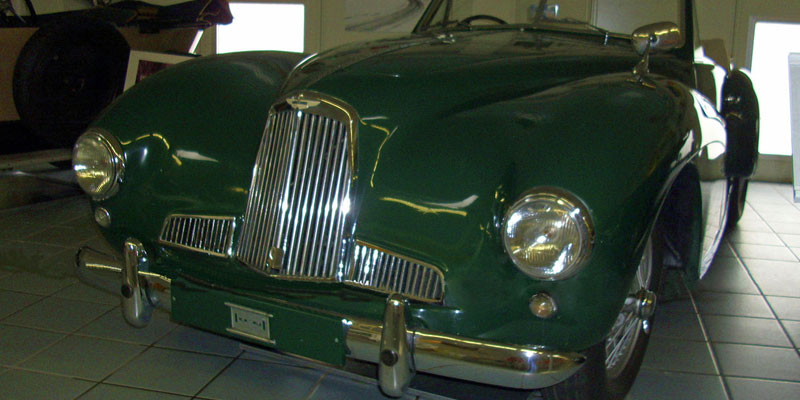 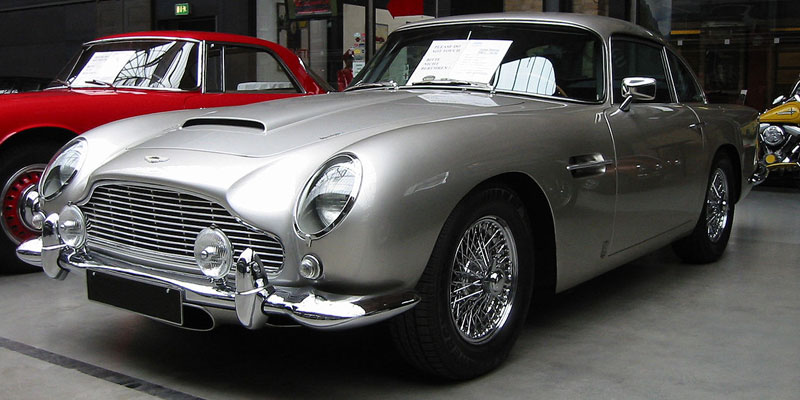 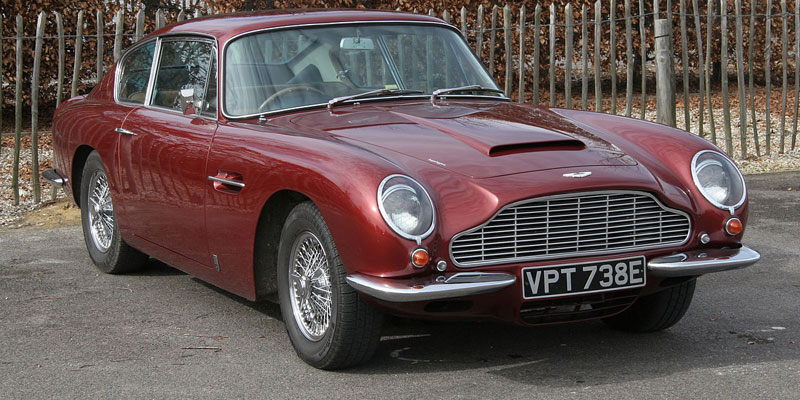 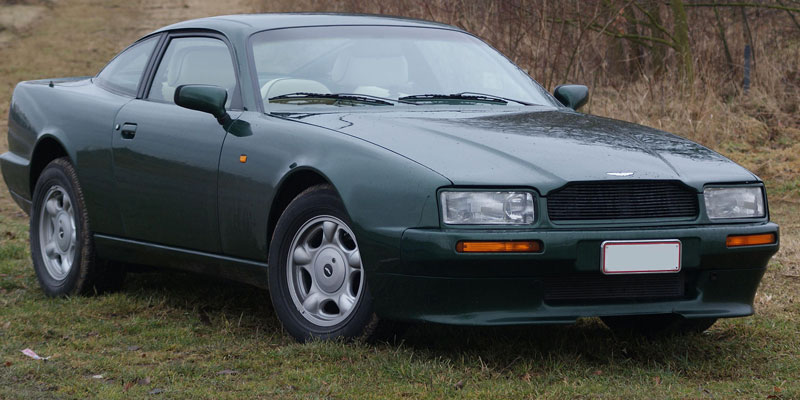 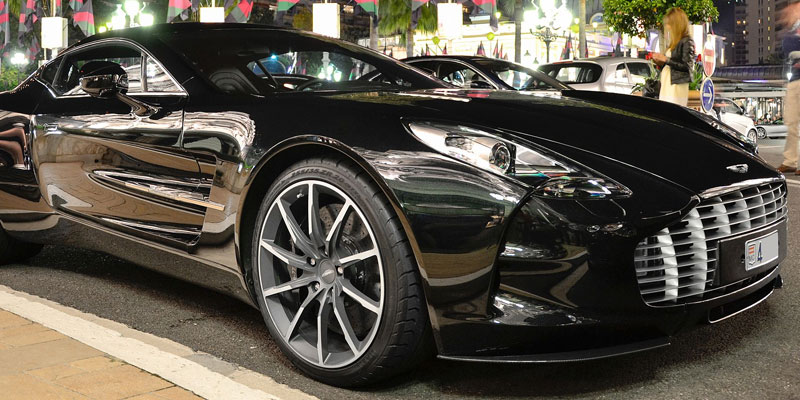 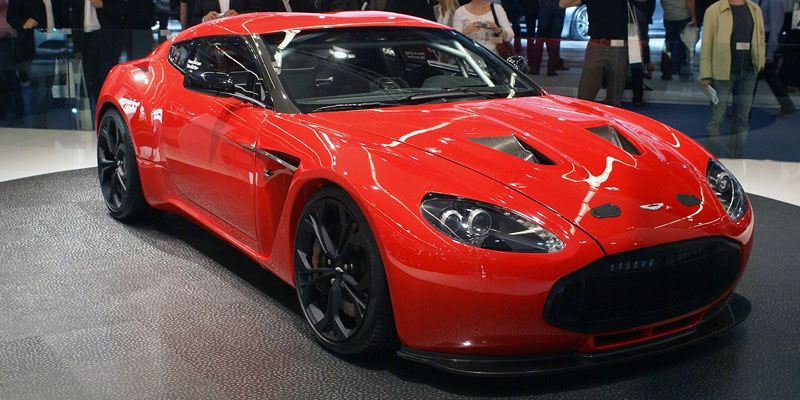 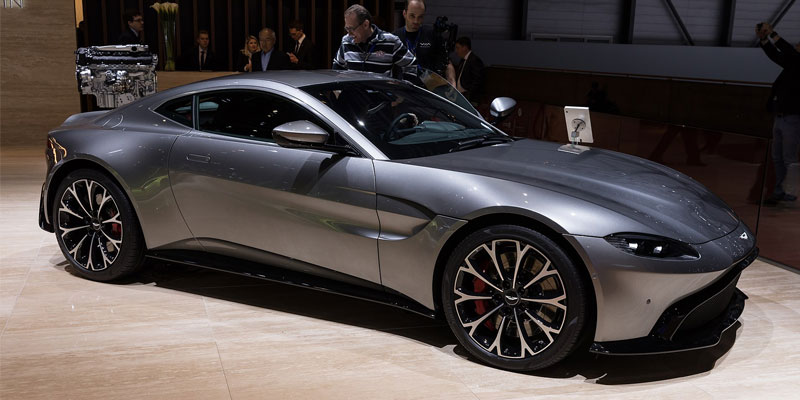