Cheapest Bentley Rentals in the UK by PB Supercar Hire 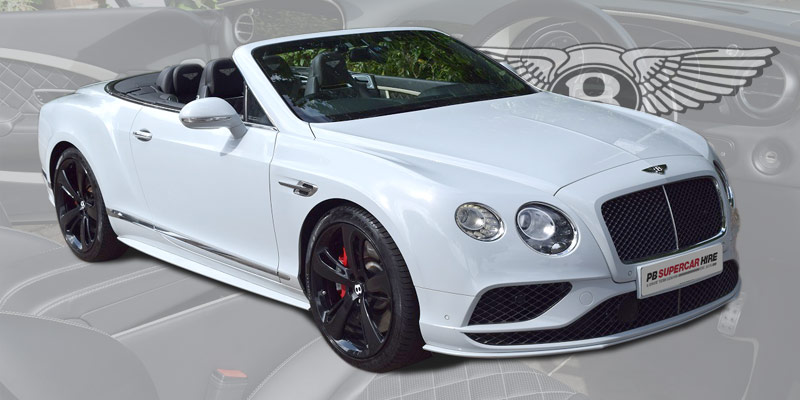 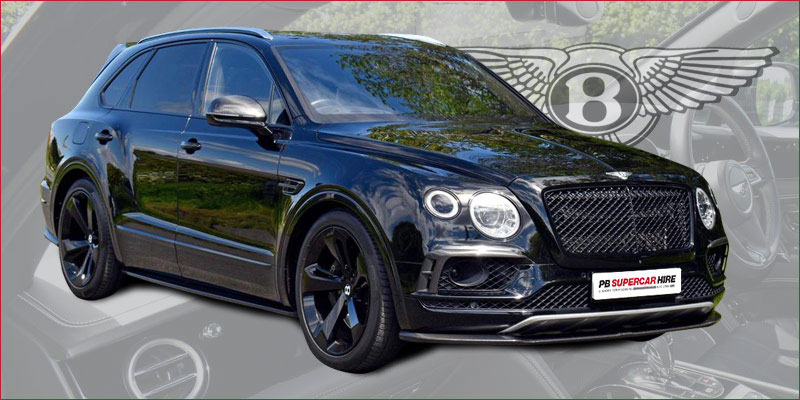 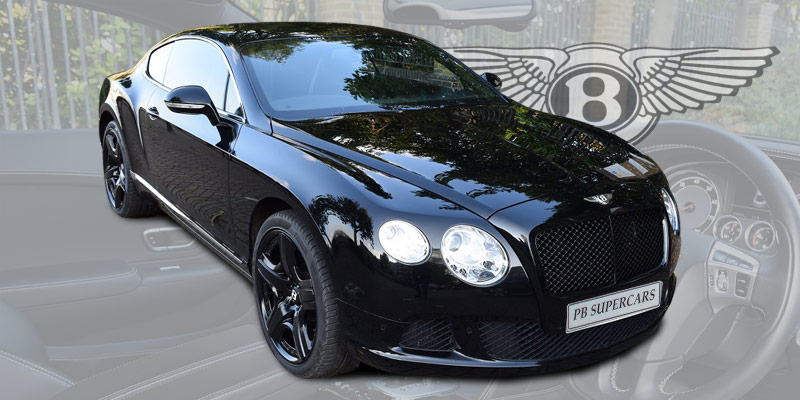 Our Bentley hire car will allow to arrive in style no matter what the occasion. This Bentley rental car is a stunning looking supercar. The Bentley's wonderful flowing lines and effortless style make it the best looking Bentley hire car available whether it be the coupe or cabriolet model. Our Bentley hire options are sure to impress you and others.

Rent a Bentley From The UK's Leading Bentley Hire Specialists

Enjoy the drive in the complete luxury that a Bentley hire offers. Elegant and smooth, the ride is unrivalled and with all the comfort supplied by a generous cabin crammed with handmade affluence you feel part of something very special. The interior on our Bentley hire cars are finished with incredible detail and exceptional touches all designed to make this brand of supercar feel indulgent and extraordinary. Managing to mix new with old, you will find all the latest extras while still knowing you are in a hand crafted environment lovingly put together in their historic Crewe base. You can sense the pride that comes with a Bentley and understand the mindset of the rare master craftsmen that build these amazing cars. With bags of room these are a very sensible choice for a supercar hire. There is plenty of room for 4 adults in all cars across the range, and boot space which is generous and accessible. Perfect for the weekend away or for a longer period of entertainment. Despite the size, the modern Bentleys we have for hire are still supercars, capable of supercar performance.

If you choose to rent a Bentley at PB Supercar Hire, you will have the choice of stunning cars, all lovingly prepared and maintained in house by our team of experienced Bentley hire specialists. PB Supercar Hire has been hiring Bentley's since 2006 and know these cars and the supercar industry as a whole inside out. All the Bentley cars we have for hire are owned by us; we do not sub hire or allow 3rd parties to get involved. Don't fall into the mistake of hiring from a broker as this has many pitfalls. You can view our guide to Bentley Hire to help you through the process of choosing the right Bentley hire company.

Bentley offer timeless quality and a refined elegance and can be the perfect choice for supercar hire. Anyone can look good behind the wheel of a Bentley and present an image of sophistication and style. Alongside the looks also comes comfort, Bentley engines deliver a punch and sound incredible that has to be experienced.

The Bentley Continental is a masterpiece and the company’s bestselling car. It brings together perfectly the best of class and power, therefore appealing to a market both young and old. With a top speed of a shade under 200 mph and a 0-60 time of just 4.7 seconds the Bentley Continental GT is not too underestimated. These are sports cars where the driver is put first. They still growl and spit through the corners and excite when on the open road.

The Bentley Mulsanne and Flying Spur follow the company's more traditional history of a 4 door saloon aimed at the older customer or even those privileged enough to have a chauffeur. The cars ooze luxury and style, yet are still able to out accelerate most other cars.

The Bentley Bentayga is the latest model to be released. This Bentley is a "4x4", although it unlikely you will see any off road. Like the new Rolls Royce Cullinan their main market is firmly targeted at wealthy city types and the phrase "Chelsea Tractor" fits this well. It is likely we will see a large amount of these cars on the road in years to come.

Bentley is British company based in Crewe. When it was formed by W.O Bentley 1919 in Cricklewood, North London, in 1919 it was predominantly as a motorsport company to compete at the Le Mans 24 Hour Race. Bentley won in 1924, 1927, 1928, 1929, 1930 and more recently 2003, although today it is much better known for its production cars, with China surprisingly its biggest market. It is not surprising then that 2 of Bentley cars are named after the famous corners at Le Mans- Mulsanne and Arnage. Both of these being the main view points and best place to see the racing action at Le Mans 24 Hour.

In 1925 Bentley secured further funding for the development of its car by selling a stake holding to Captain Woolf Bernato. In 1926 Bernato did the first "Top Gear" challenge that Jeremy Clarkson and Co now does, by racing his Bentley Speed 6 against a train from Cannes to Calais and won. Perhaps the most iconic model of the period is the 4.5 litre "Blower Bentley", with its distinctive supercharger projecting forward from the bottom of the grille, a design still prominent today.

In 1931 the financial depression put Bentley into liquidation, with Rolls Royce buying Bentley in a sealed bid process. Rolls Royce did to this to ensure no other company bought Bentley as they did not want the competition, and in 1935 W.O Bentley left the Rolls Royce owned Bentley Motor Company as he was not happy with how it was moving forward.

Rolls Royce continued to operate Bentley until 1970. At this point Rolls Royce suffered massive losses in its aero space department and separated the Motor Company from its other divisions. From 1931 to 2004 all Bentleys shared the same chassis and engines with Rolls Royce cars. Rolls Royce Motors was bought by the Vickers group in 1980 and under Vickers management set about restoring the falling sales of Bentley. In 1998 VW bought the Vickers group and took control of Rolls Royce and Bentley, subsequently selling Roll Royce to BMW.

With the £500 million investment of the VW group at Bentley factory in Crew they produced the Continental GT in 2003 and GTC in 2006 firmly setting the company as a true supercar company. In 2011, Bentley finally showed a profit of £8 million, this quickly rose to £298 million in 2015. There are currently over 5000 staff employed by Bentley.

Bentley’s parent company, VW produces a small amount of cars in Germany, but the majority are still produced in Crewe. Unlike Ferrari or Lamborghini, Bentley has not produced that many models over the years. The early cars were the Bentley 4.5 and the Bentley Speed 6, the latter giving its "Speed" name to the slightly sportier present day models such as the Bentley Continental GT Speed. The Bentley R Type, Turbo R and Arnage were all classic 4 door saloons for the well off CEO's. More recently Bentley produced the sportier Continental GT and GTC, the "C" part standing for cabriolet, which have proved to be the most successful model to date, although with the upsurge in 4 x 4 "off road" vehicles the new Bentley Bentayga is sure to be a success. 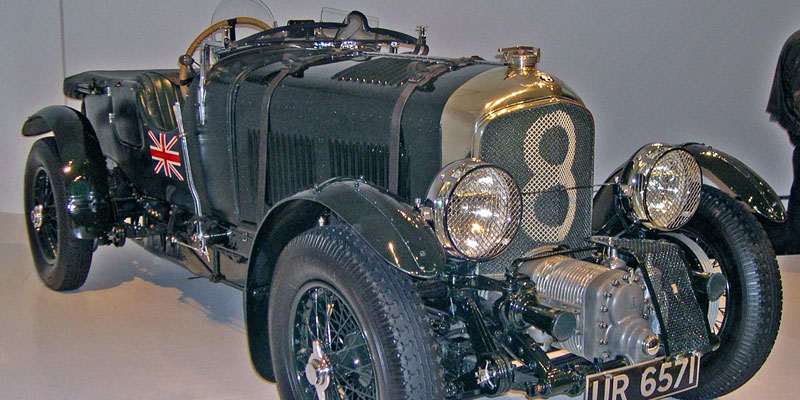 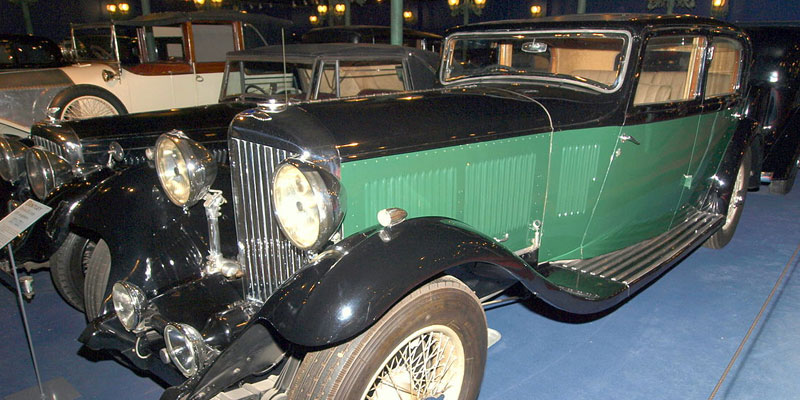 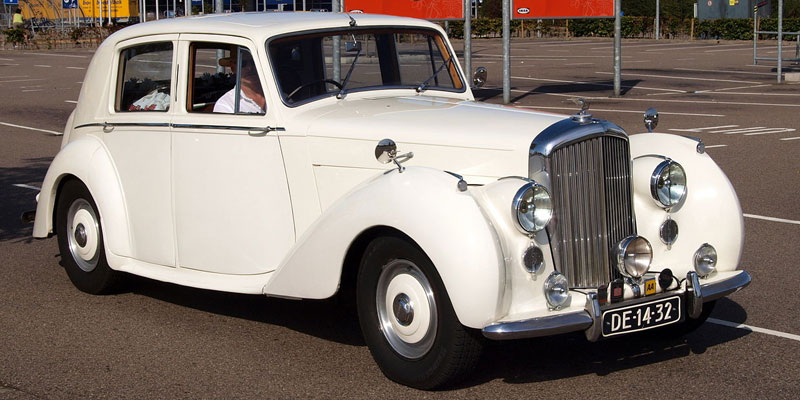 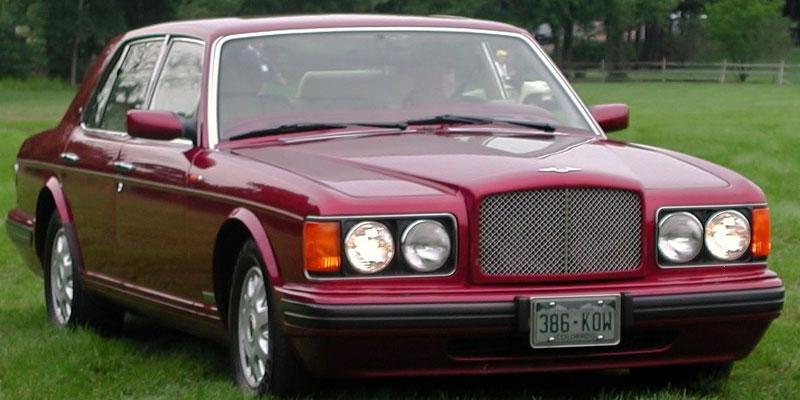 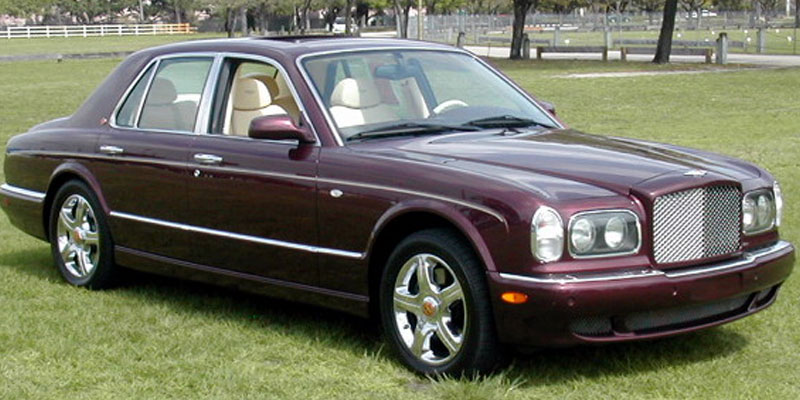 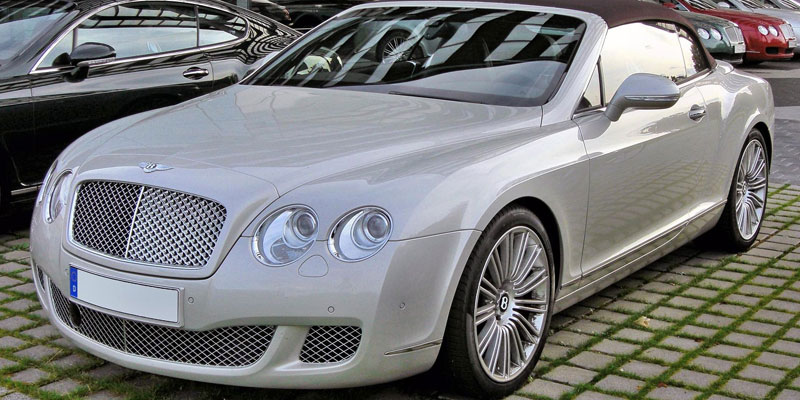 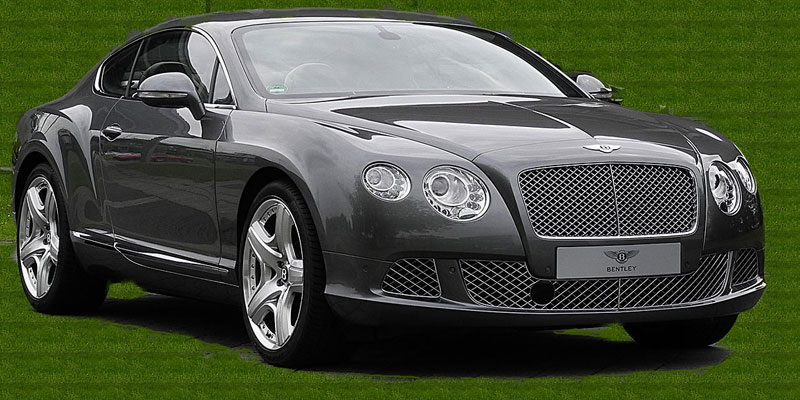 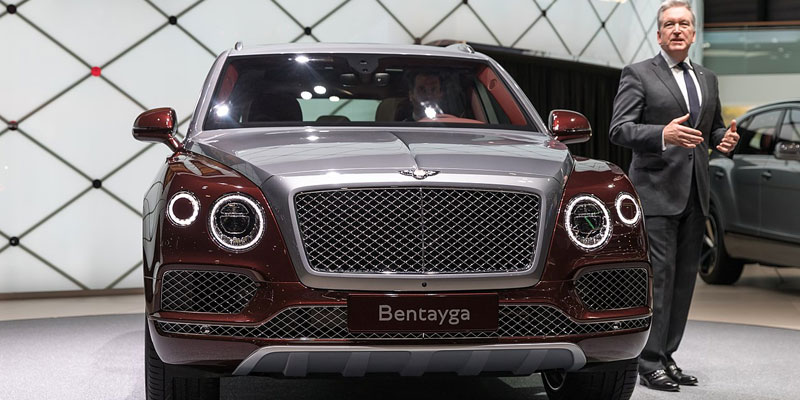